Belton 4th of July 2019 in Photos...
Special Thanks to CenTex Fun and BHS Tiger Media!

With an estimated 35,000+ people lining the streets, and a live televised broadcast reaching around the world, the 100 year tradition of the Belton 4th of July Celebration will include a one mile parade route running south on Main Street (FM317) from the University of Mary Hardin-Baylor to the Bell County Courthouse, then east on Central Avenue to the Belton Police Memorial.

Following the parade, much of the crowd moves to the adjacent Yettie Polk Park for the Festival on Nolan Creek with food and craft vendors, games, petting zoo, celebrity meet and greet, static displays of military and first responder equipment, and live entertainment at the centrally located gazebo. Carnival rides and attractions fill a nearby park located within a short walking distance on the Belton Hike and Bike Trail.

The three-night PRCA Rodeo is held July 2-4 at the Bell County Expo, an indoor, air conditioned facility with a capacity for 5,900 rodeo attendees. Cowboys from around the country descend on the only PRCA Rodeo in Texas during this holiday weekend making it a must see event.

Live music concerts are important part of our weeklong celebration! A Downtown Street Party serves a festive kickoff for the week, scheduled for Saturday evening, June 27. Capping off our week is the Backyard Party at Schoepf's Concert and Fireworks, scheduled for Saturday evening, July 4th. Enhancing the crowd size, both concerts are open to the public as non-ticketed free events. Reserved VIP areas are available for sponsors.

Join us in celebrating patriotism, traditional family values, and small town America at the Belton 4th of July Celebration!
<
>
Since the 1850s folks from all over Texas have come to celebrate the 4th of July in Belton. This week-long celebration draws over 50,000 and features one of USA Today’s Top Ten Parades in the country, Downtown Street Party, the Festival on Nolan Creek, a carnival, Backyard Party at Schoepf's-concert & fireworks and the PRCA Rodeo.
RODEO IN BELTON, TEXAS 1924-PRESENT
The 4th of July in Belton is a tradition that means shared memories and a little something different to nearly everybody. Some may remember sitting in grandpa’s lap watching floats pass by, or eating a turkey leg by Nolan Creek or even sneaking a first kiss at the Rodeo. Whatever it may be is the reason that the Belton Chamber keeps the tradition alive.
To set the tone for the celebration is the Kick-Off BBQ in Yettie Polk Park. People from the community gather together and enjoy a delicious meal under the shade trees with live music playing in the background.
Of course it wouldn’t be a 4th of July without a parade. Always starting promptly at 10 a.m., the floats, bands, antique cars, decorated bicycles and other unique entries make their way down Main Street starting at 10th Ave., they then travel south to Central Ave., turn east and finish at Birdwell.
The first parade was held in 1850 with groups and organizations marching patriotically through downtown and became an annual event in 1919. From its humble beginnings, the parade now draws over 30,000 spectators, is broadcasted live on television, streamed instantly on the internet and has become a social media savvy event. Staying true to its roots, the parade continues to draw families back year after year.
The parade’s long-lasting heritage has not gone unnoticed by both local and national media. In 2008, USA Today named Belton’s 4th of July Parade as one of the nation’s “Top Ten Places to Fly Your Flag on the 4th.”
Following the end of the parade, attendees make their way down to Nolan Creek for a festival complete with arts & crafts activities, water slides and a variety of local favorite foods. Although it may be warm, there is always a vendor that sells fresh squeezed lemonade or homemade sweet tea to help you cool off.
Belton’s 4th of July is rich in history and memories and of course lots of fun. As if a parade, festival and BBQ aren’t enough for a celebration, the Bell County Expo Center hosts three nights of PRCA rodeo.
The rodeo became an official part of the Belton Chamber’s Independence Day Celebration in 1924. Before then, July 4th was a day when people from miles around met in one place, and the young blades who wanted to prove something to themselves or somebody else roped a few goats and saddle-broke a bronco or two. This rodeo arena was at the top of “Penelope Street Hill,” where Bell County now has Precinct One Road and Bridge Department barn.
In the early 1930s Belton rodeo joined the Cowboys Turtle Association, which is now the Professional Rodeo Cowboys Association (PRCA). During this decade, Belton also made history by hosting one of the first nighttime rodeos in the southwest. The event was such a hit that it lasted until 1:30 a.m.
After the end of World War II, the Belton Area Chamber of Commerce voted to build a new rodeo arena in Confederate Park. Once the huge arena, wooden bleachers, stock pens and chutes were built, Belton began to draw top professional cowboys.
The rodeo grew to the point that additional bleachers were stacked on with metal seats and the show only increased in size. From there it moved to the Bell County Expo Center, where today over 15,000 people fill the stands each night for rodeo entertainment.
Whether you are looking to create a new family tradition, bring back old memories or see what all the buzz is about, the Belton Area Chamber of Commerce 4th of July Celebration and PRCA has something to offer you.
A collaboration from Berneta Peeples & The Belton Chamber Staff
WHERE TO STAY 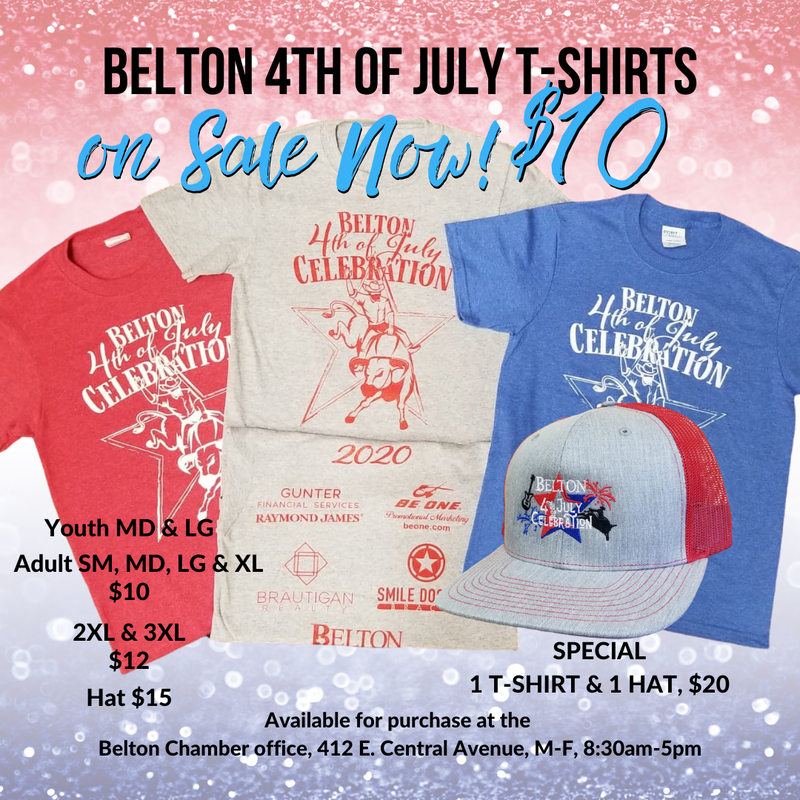 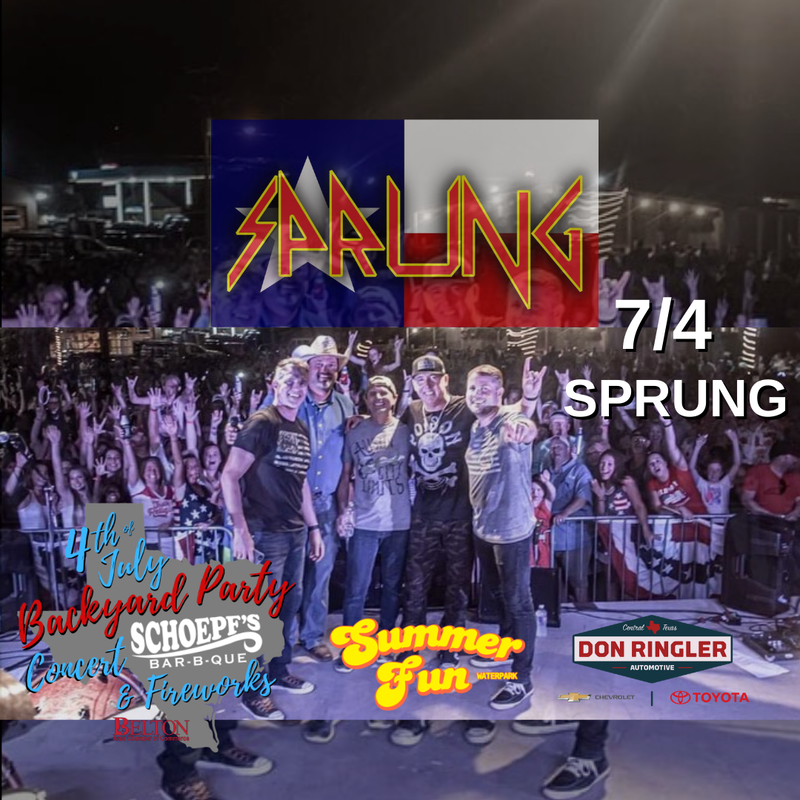 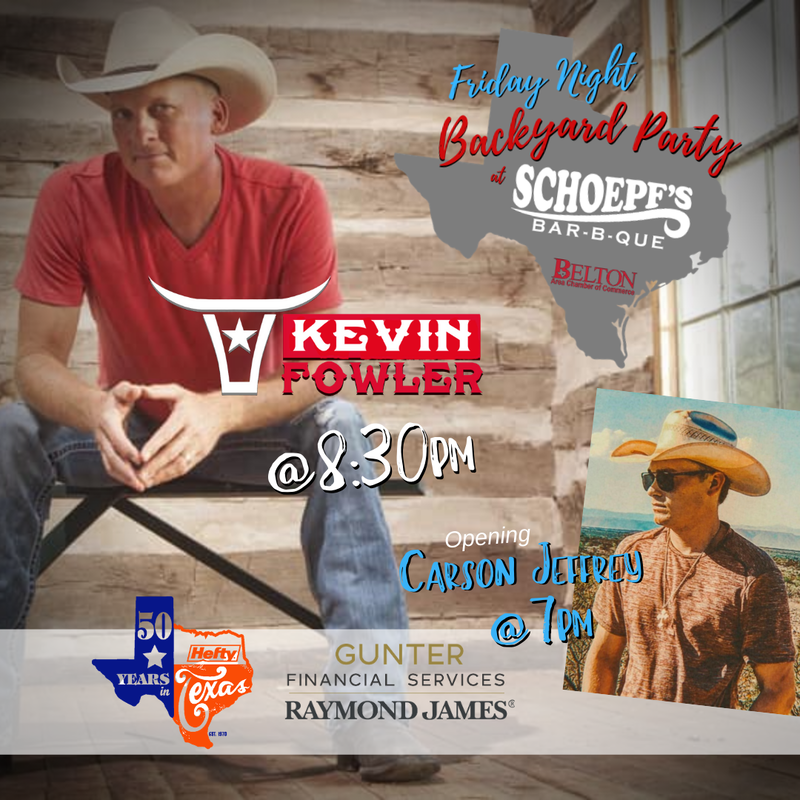 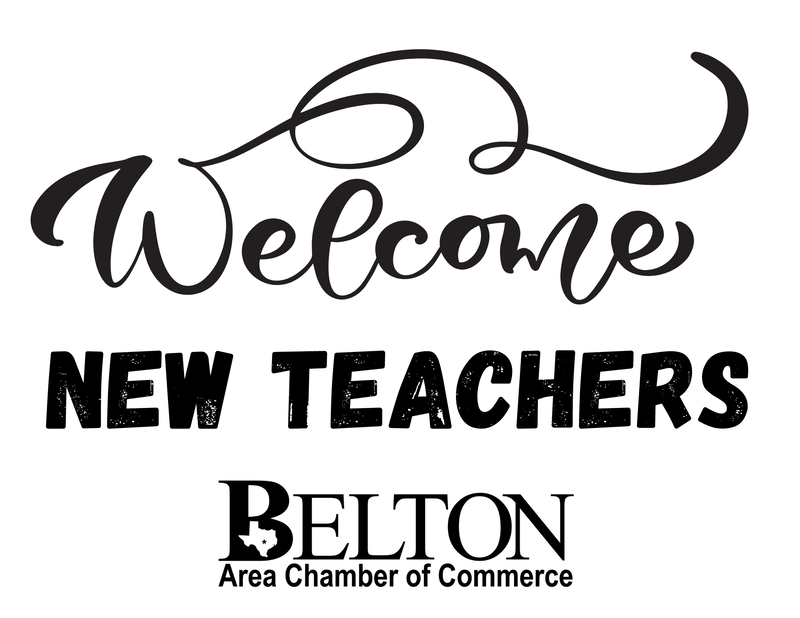 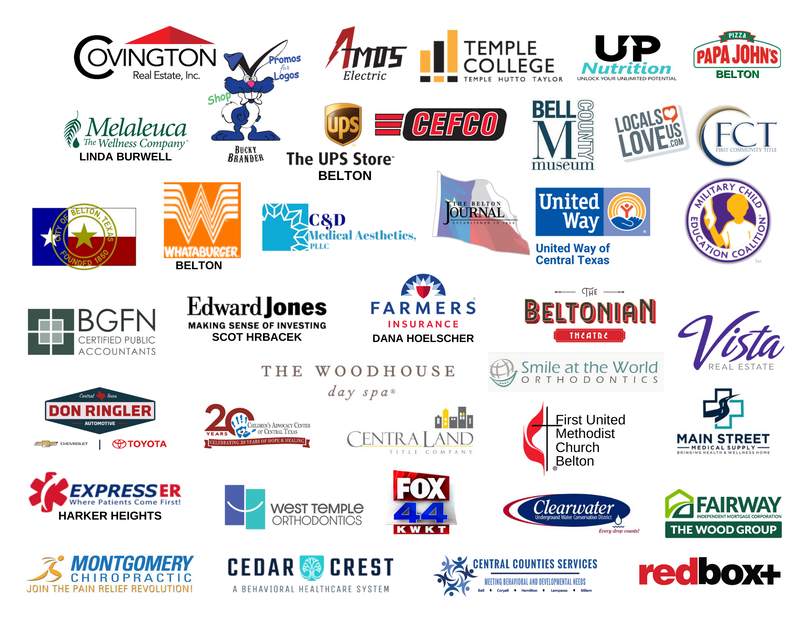 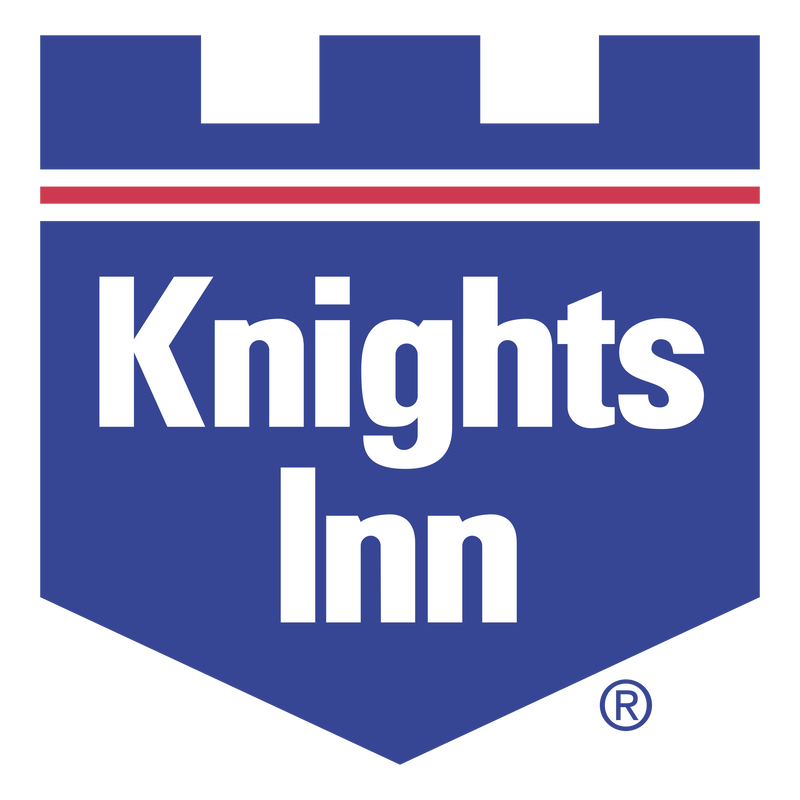 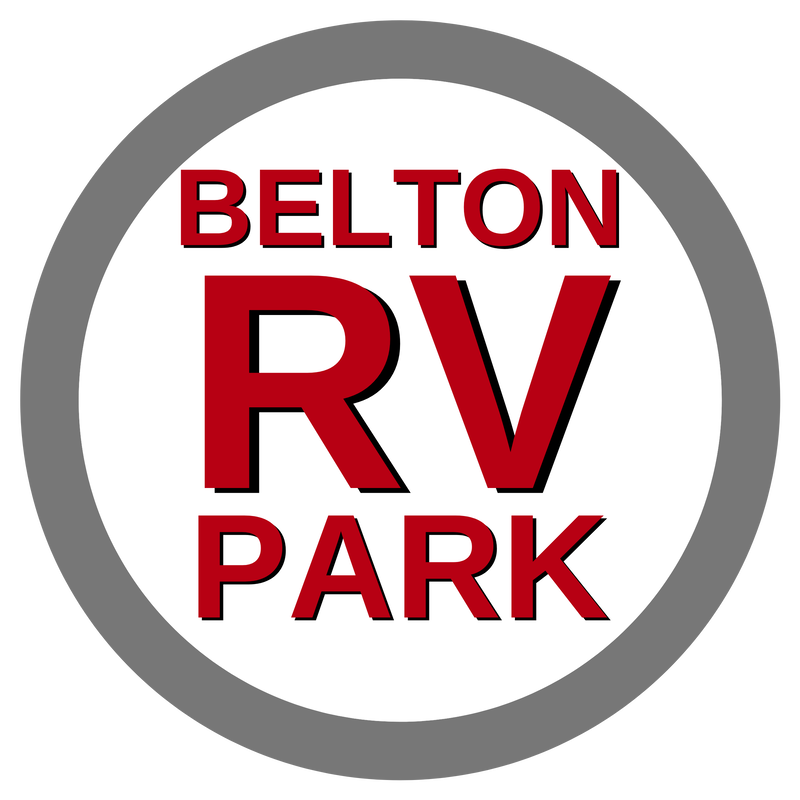 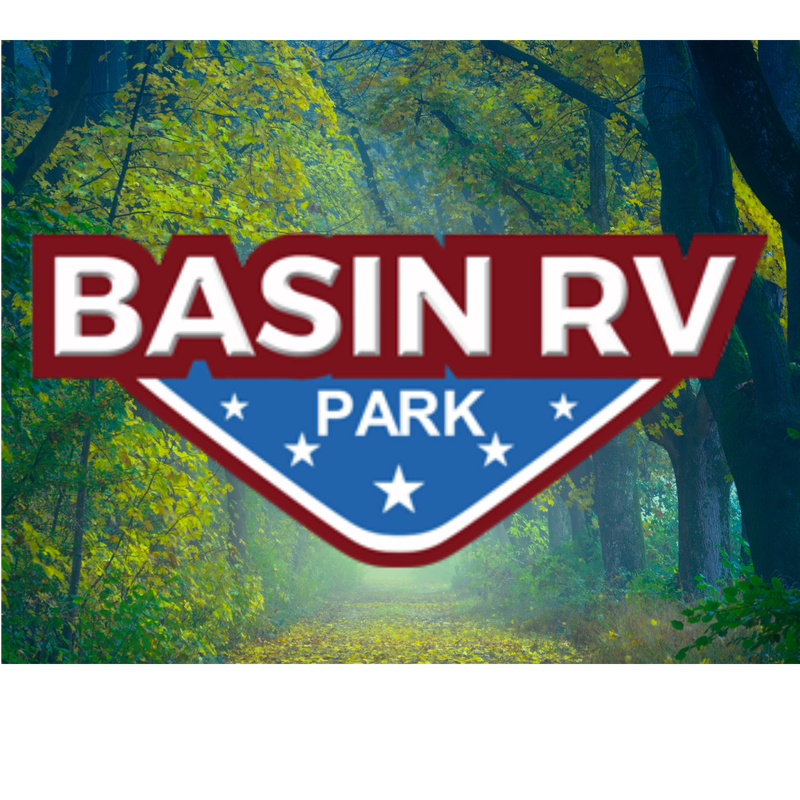 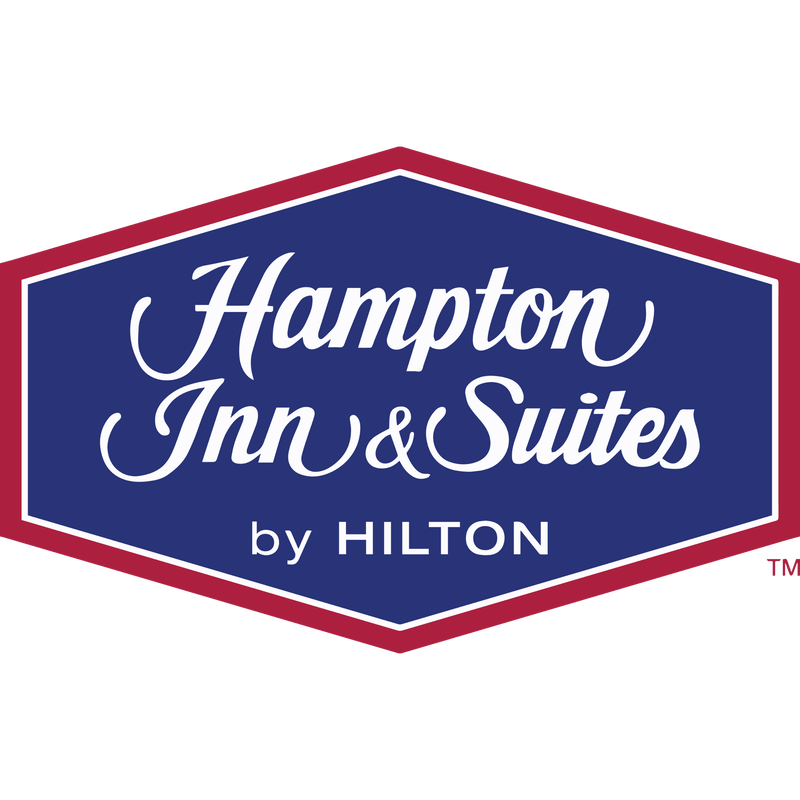 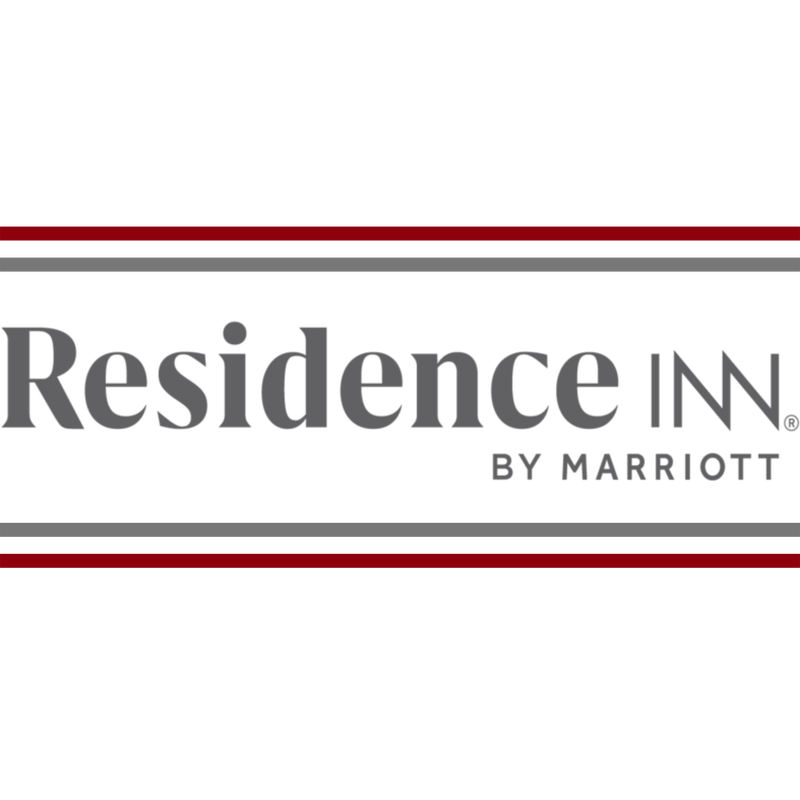 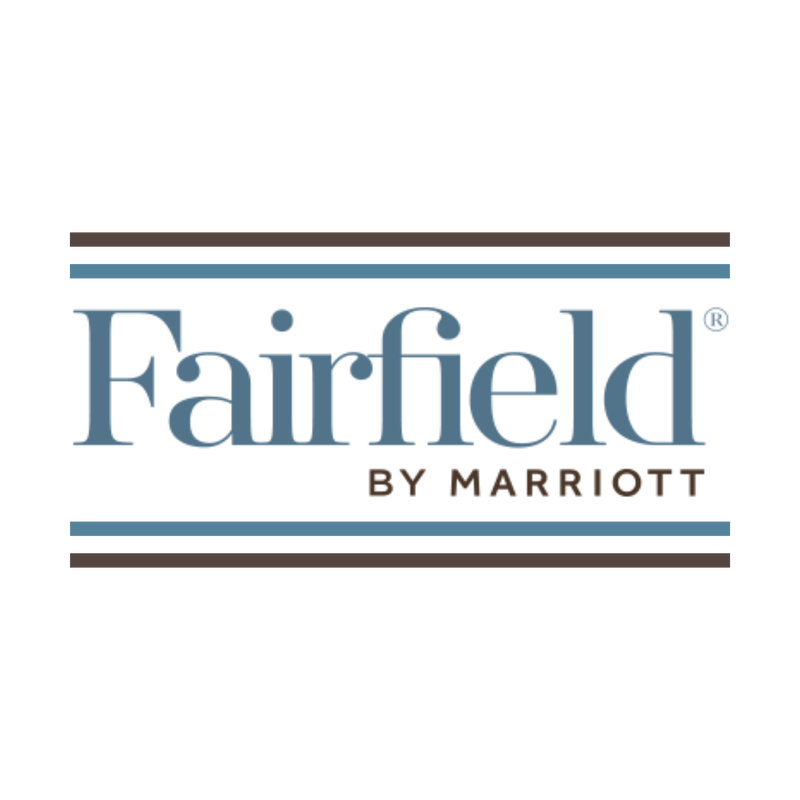 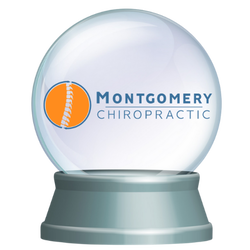 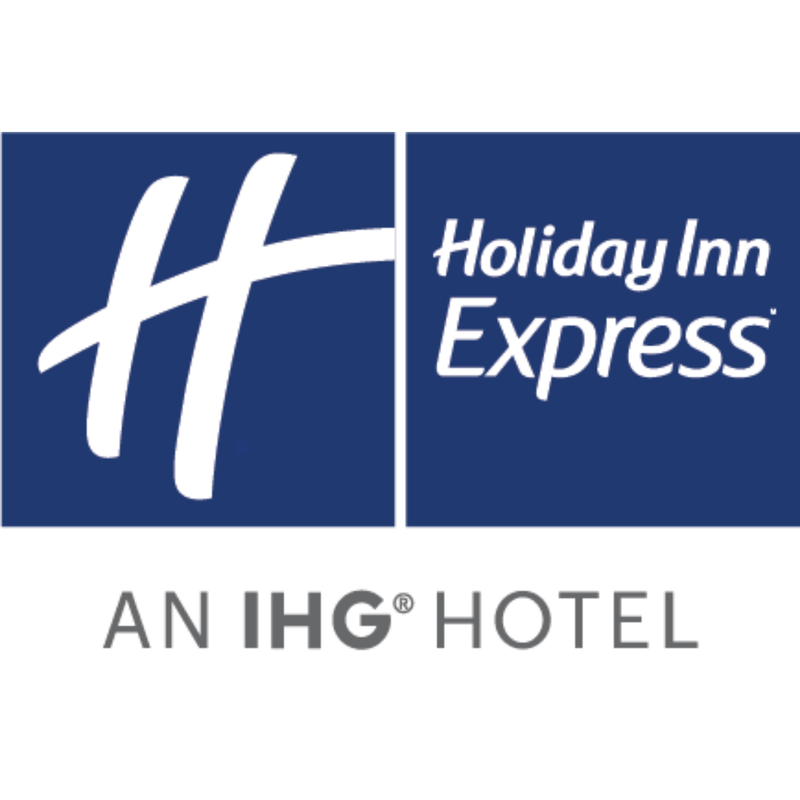 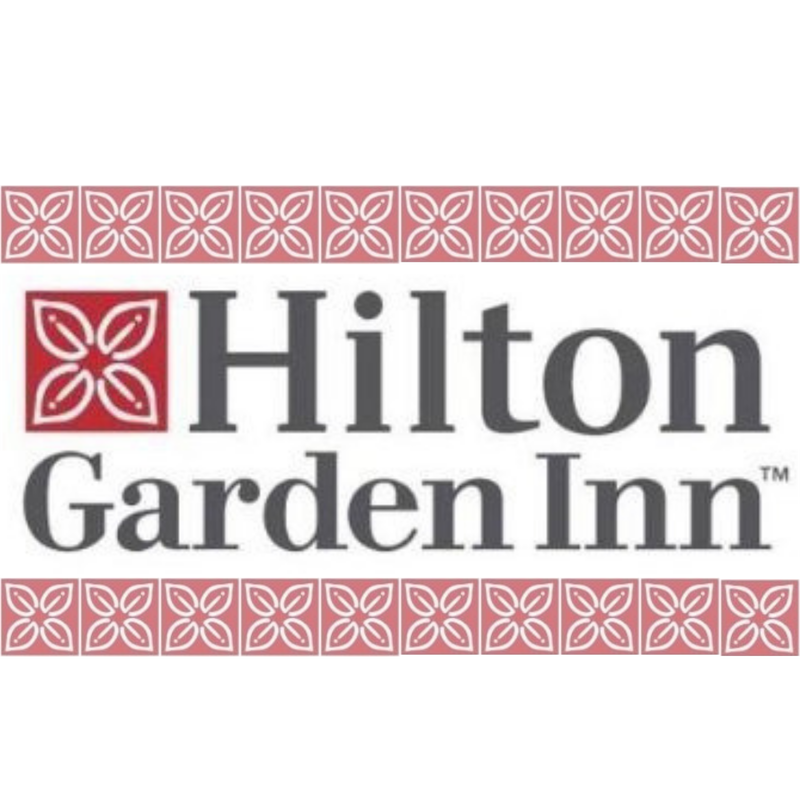 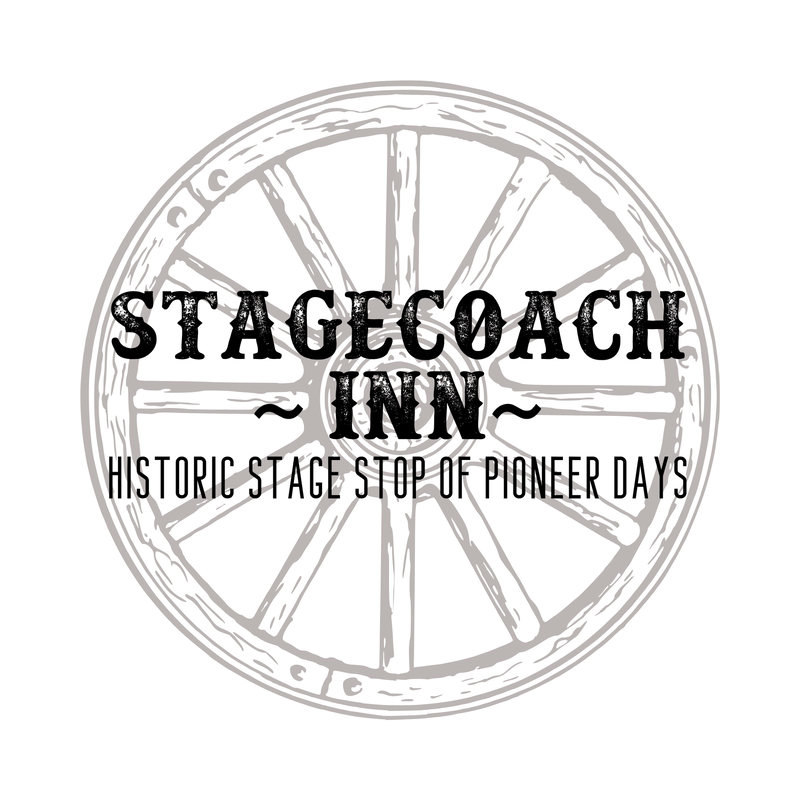 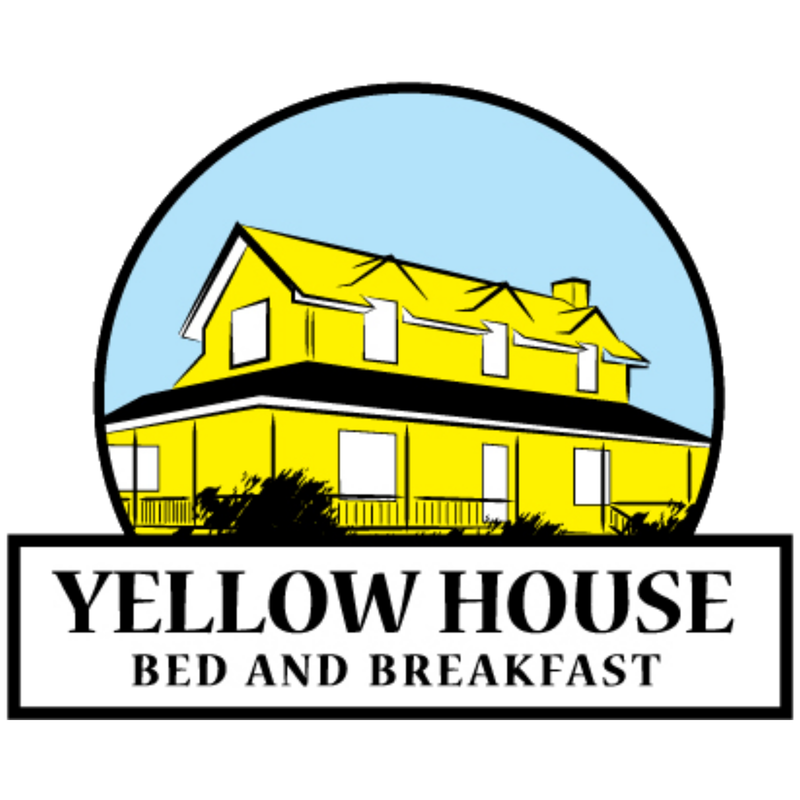 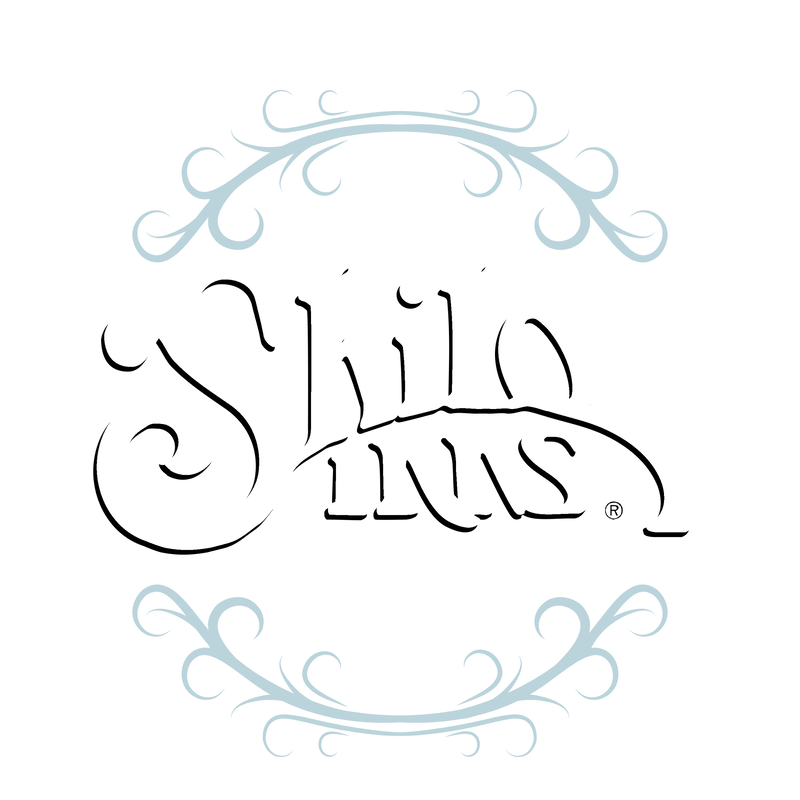